Capcom have announced plans to reveal a brand new Resident Evil project ahead of this year’s Tokyo Game Show.

The new game, currently known only as Project Resistance, will be unveiled on Monday September 9th according to its official website. The reveal will come in the form of a teaser trailer on Capcom’s official YouTube channel at 08:00 PST. (That’s 16:00 GMT and 17:00 CEST)

Three days later at TGS2019, Project Resistance gameplay will be shown-off at Capcom’s booth. Every day at the booth stage, members of the development team will host a 40-minute preview of the game. You can find the gameplay preview schedule on the Project Resistance website. Apparently Tokyo Gameshow attendees will also be able to play Project Resistance by advance registration, but sadly this opportunity is only available to Japanese residents.

Just hours after Capcom made the announcement, thumbnails from the unreleased teaser trailer surfaced on Reddit – courtesy of user 5eye-samurai. The images started a mass of speculation amongst Resident Evil fans, with the majority believing Project Resistance to be a successor to the Resident Evil Outbreak games. 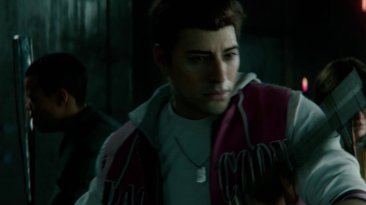 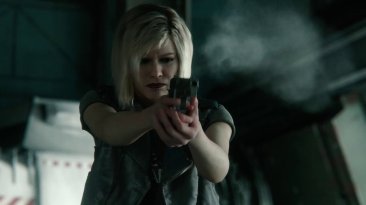 Resident Evil Outbreak and Outbreak File #2 were co-op survival horror games released for the PlayStation 2. Both games kept the franchise’s traditional Raccoon City setting but greatly expanded upon it. They also introduced new features, new enemy types, and a brand-new cast of survivors. 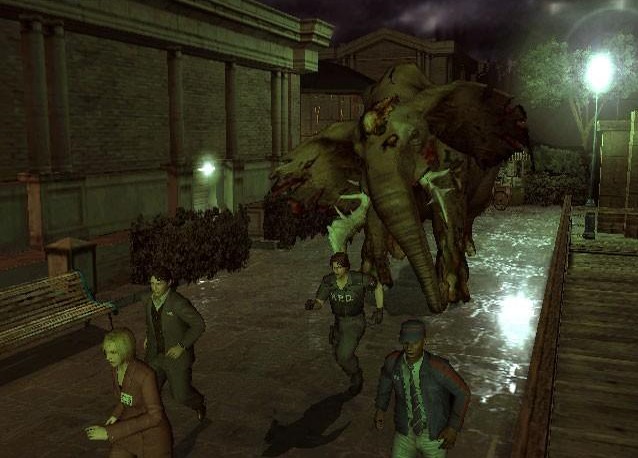 Project Resistance currently has no release date but is in development for PS4, Xbox One, and PC via Steam.