With the Netflix Witcher series set to air in less than two weeks, the show’s social media channels have been ramping up their presence in anticipation of the big premiere.

Promotional Posters of Yennifer, Geralt, and Ciri have been shared by the show and Netflix via Twitter. Check them out below. 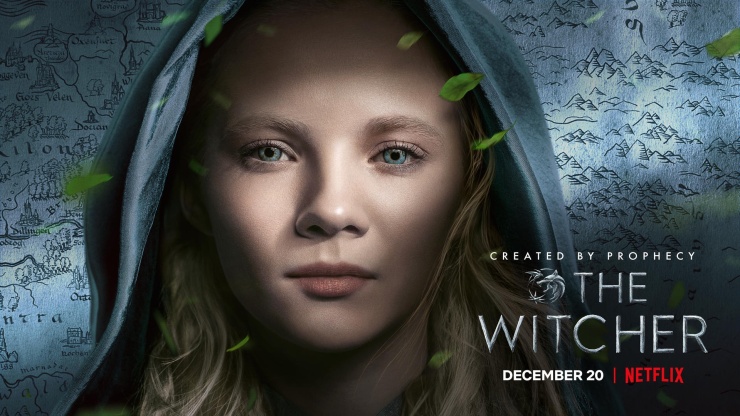 The Netflix Witcher series starts on December 20th and will run for eight episodes. It has already been picked up for a second season.